IOS is a leading Building and Facilities Management Company in Greece and since 2001 it is trusted by large organisations.

At IOS, you will be supported by a dedicated contact person. And this person is not the only one. He or she will bring along a productive team of leading experts for all your needs.

Our goal is to have well-trained and satisfied employees who support satisfied customers.

OUR VALUES, A GUARANTEE FOR YOU

Transparency in procedures and continuous audits

Chairman of the Board, Managing Director

Triantafyllos Chatzianestis has been Chairman of the Board of Directors and Managing Director of IOS since 2015. He has served as Chief Financial Officer and member of the Board from 2009 to 2015, marking significant achievements in reducing expenses and increasing revenue.

From 2006 to 2009, he dealt with the Maintenance of Olympic Facilities, managing numerous staff and a large budget throughout Greece.

He has also worked as an inspector and coordinator at the auxiliary buildings of Athens Interna-tional Airport from 1999 to 2002, demonstrating his efficiency in key and demanding positions.

Ioannis Bikas, currently IOS Business Development Manager, has studied Law at the University of Athens and Business Administration in Germany. He started his career in key positions in the sales departments of various companies.

Most importantly, he participated in the construction of Athens International Airport with the then HOCHTIEF company - now IOS, supervising its production departments (1997-2000). Since 2001, with the opening of “El. Venizelos”, he has held strategic positions in Facility Management.

The milestones of his successful career are the cleaning and pest control agreement (2001-2008) for the Airport, his actions as member of the Managing Committee of HOCHTIEF (2006-2015), the organisation and direction of the Maintenance and Technical Management project of the Opera-tion of 14 Olympic Facilities in Attica, Patras, Volos, Crete with an initial budget of approximately € 30 million euros (2007-2010), the Organisation and Direction of the project “OLYMPIC FACILITIES FM JOINT VENTURE” (2010-2012), while as of 2015 he is an active member of the company’s Board, under its new name IOS SA. 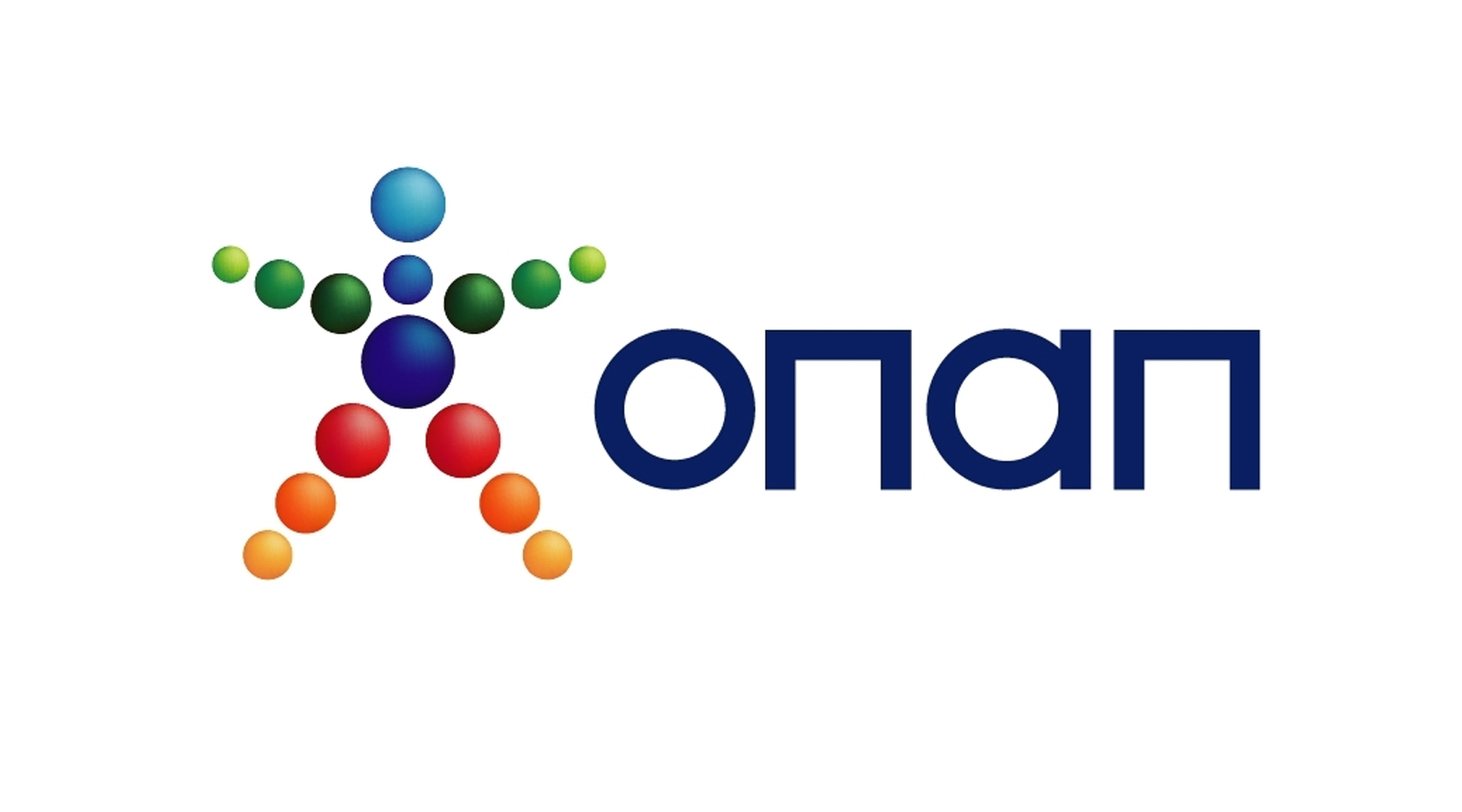 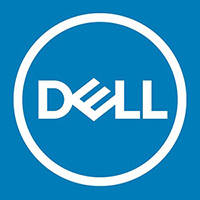 Thank you for your message!